Riding from Julian to Temecula

After a great time riding from Los Angeles to Julian the day before, we were ready for another full day of exploring cool towns and roads with the wives! I's always a fun time doing 2-up trips and spending a little more time in towns checking things out! 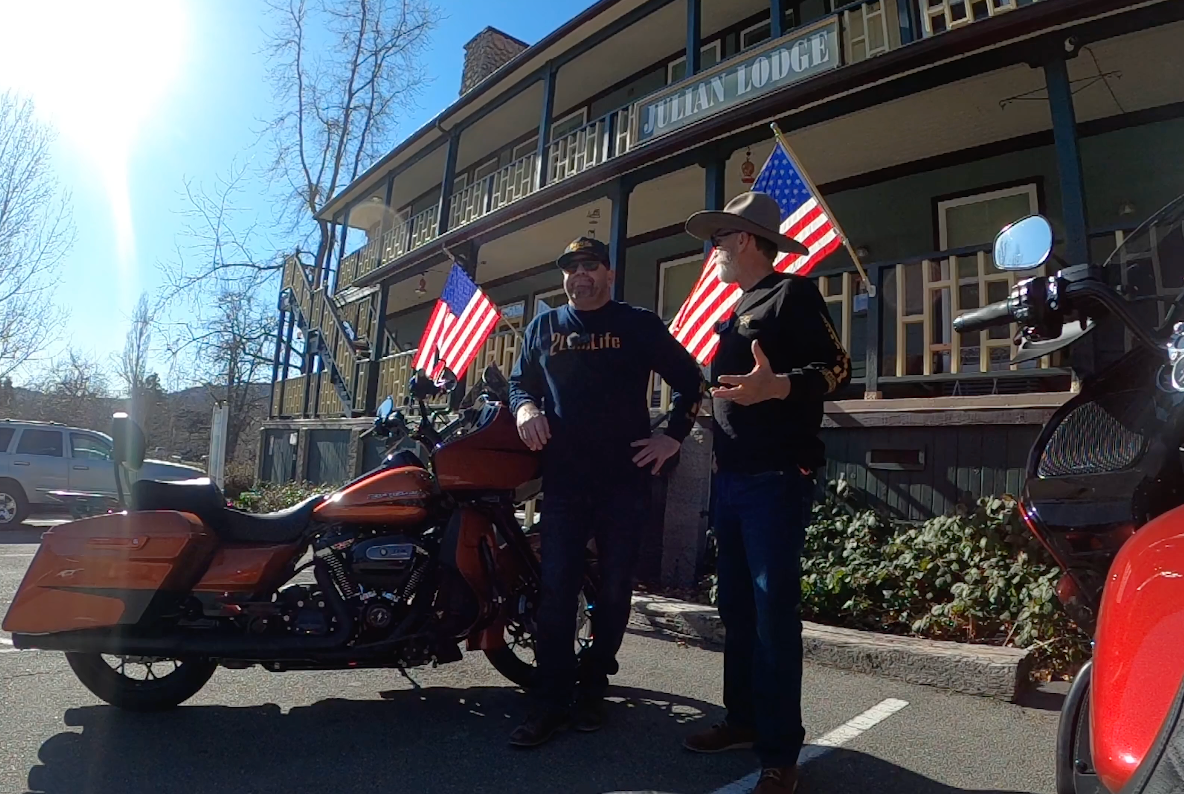 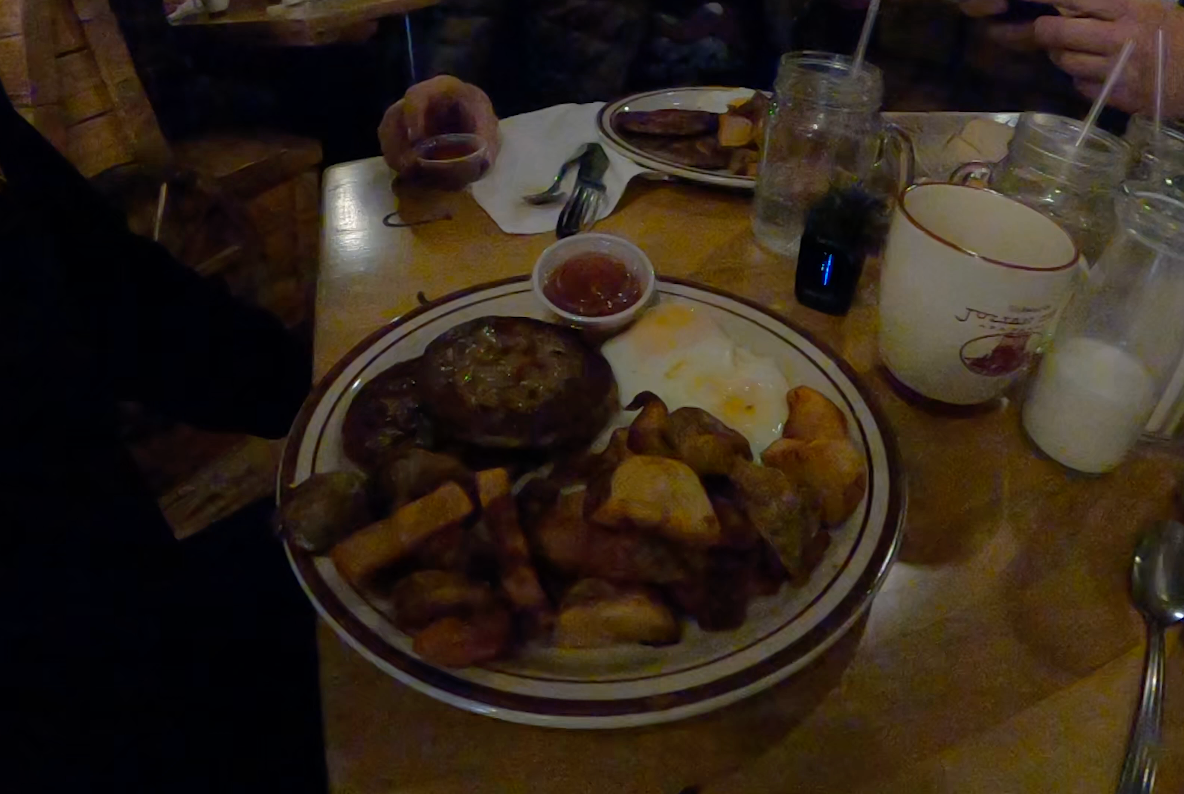 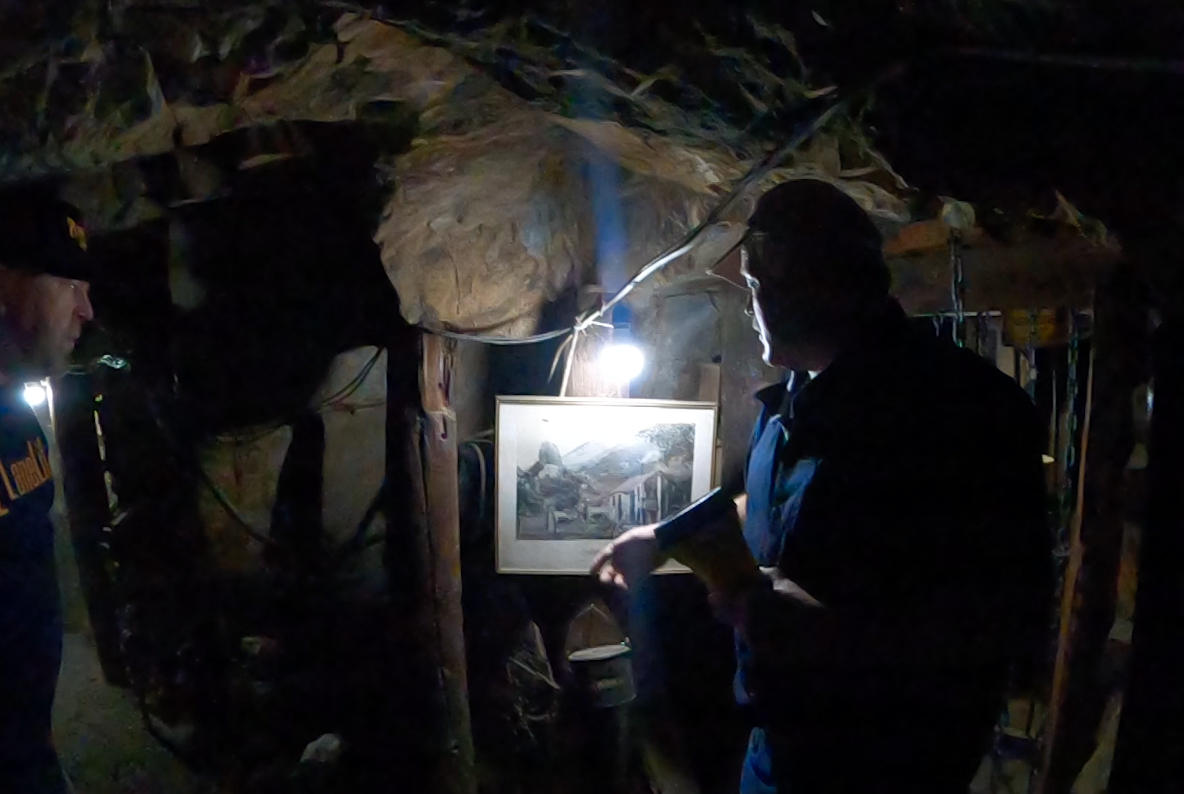 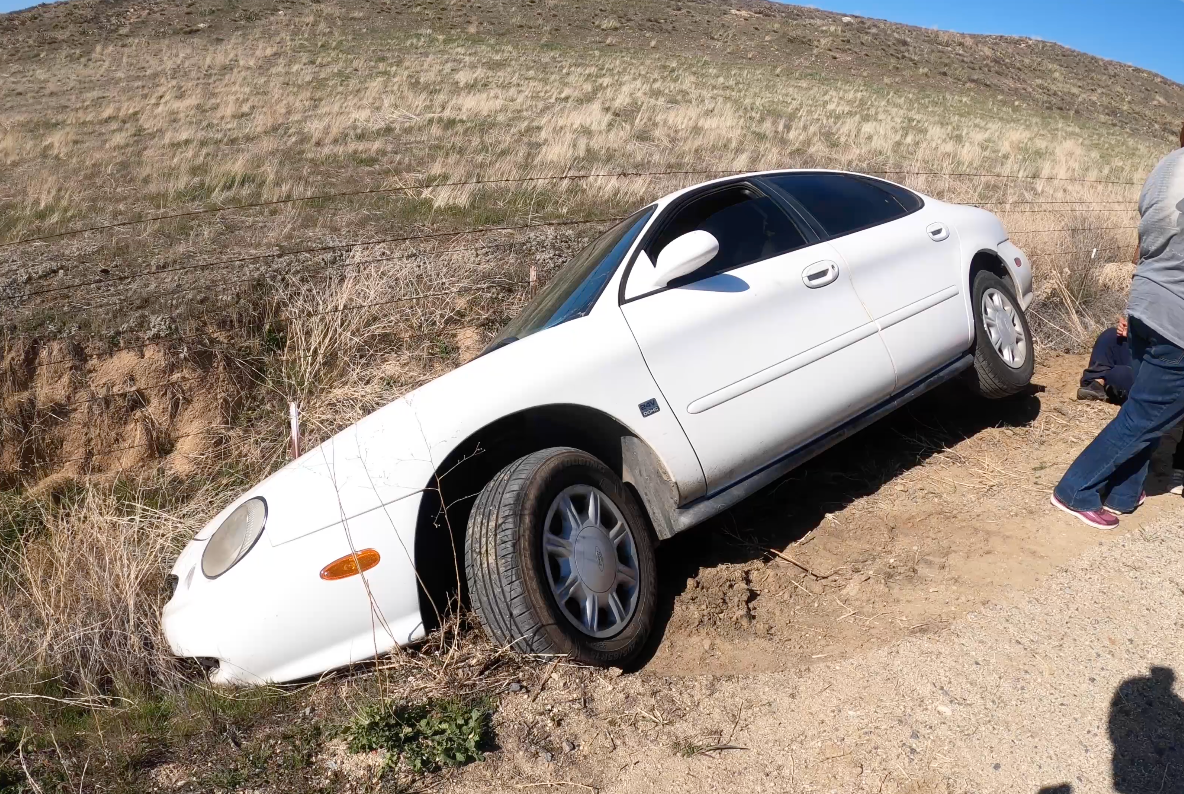 Entering Julian after dark the night before, we didn't get to see much of it, but by the time we were up walking the streets in the morning, the city was moving! It's great seeing people out and about, enjoying themselves, and getting out to see new places just as we were.

Now, you can't just come to Julian and not try their famous apple pie, so we headed on down to the Julian Cafe to grab some great breakfast and try a slice of their pie that everyone talks about! Needless to say, we were not disappointed, and had an amazing breakfast overall. Aside from making it to Temecula later on, we didn't have a ton planned and decided to just go with the flow and see where the road would take us. Temecula is only about 50 miles away, so we had plenty of time to explore Julian before heading out.

After walking the streets and checking out some stores, we met a lady who told us to go check out the old gold mines, so we hopped on the bikes, made our way up through some dirt roads, and found someone to show us around for a bit! The mine shafts are one of Julian's most popular attractions, and after exploring through the tunnels, we can see why!

After checking that out, we got moving and began our route to Temecula, first hopping on the CA78 out of town, and then onto the CA79.  Just minutes after we hopped onto the 79, the car in front of us took a turn a little too hot, and went straight off the road into a ditch! A cloud of dust surrounded the crash, and we quickly pulled up to make sure everyone was ok. As we were helping them out of the car which was completely on its side, we noticed there was 5 kids in the back seat alone! Definitely not the safest scenario considering what happened, but we were glad to see everyone was ok. We got on our way once first responders showed up, but that was pretty wild to see. You never know what can happen on the road, so it's always important to pay close attention to surroundings when riding and expect the unexpected! 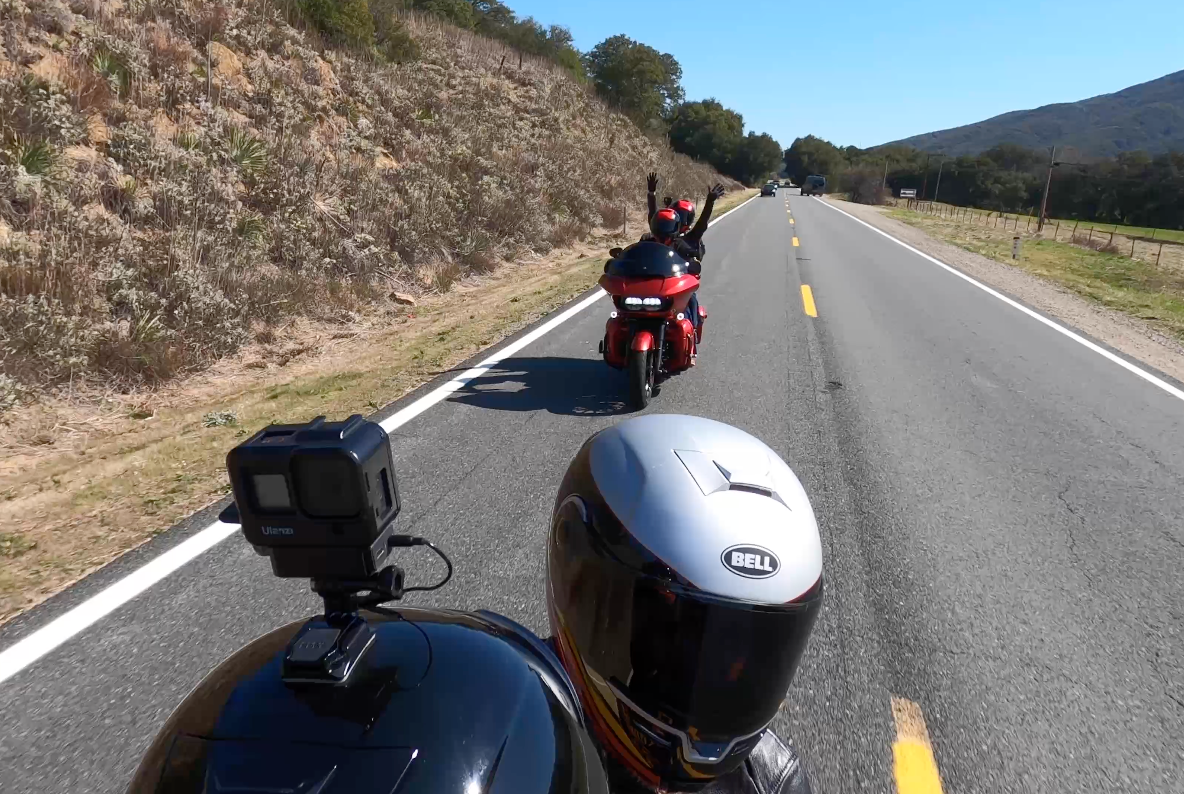 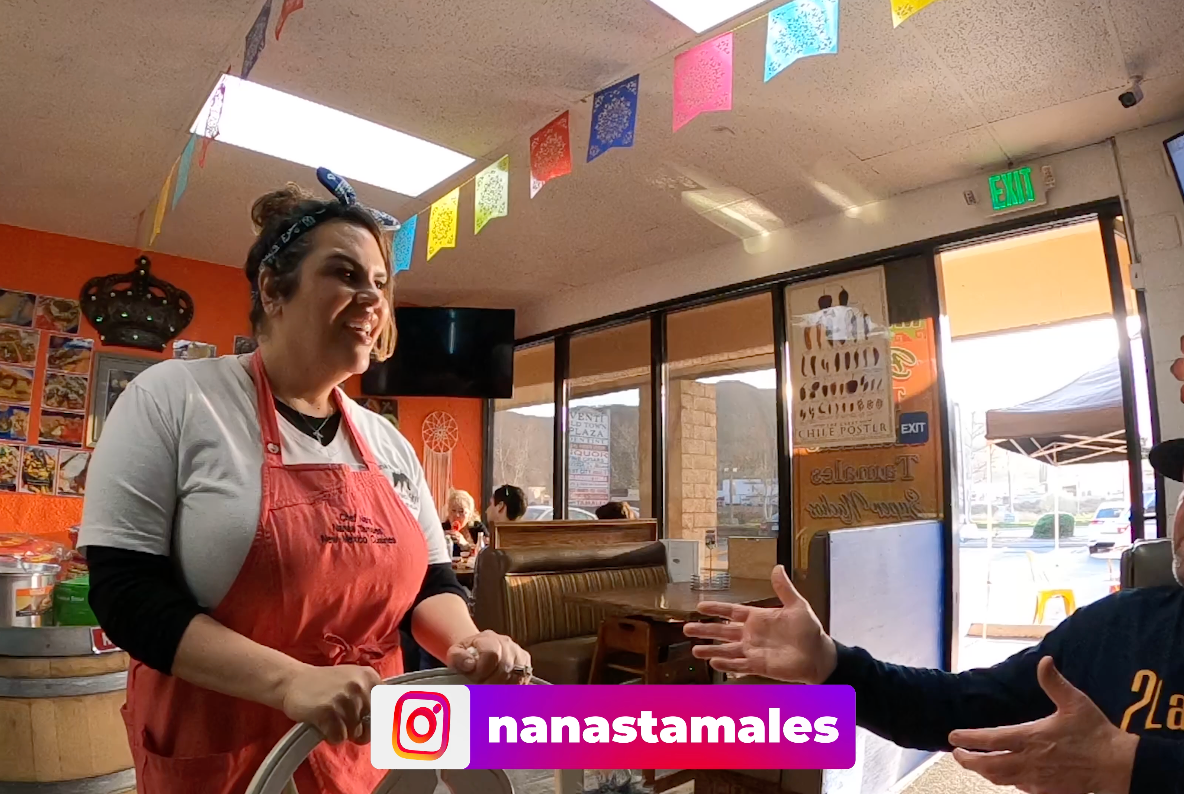 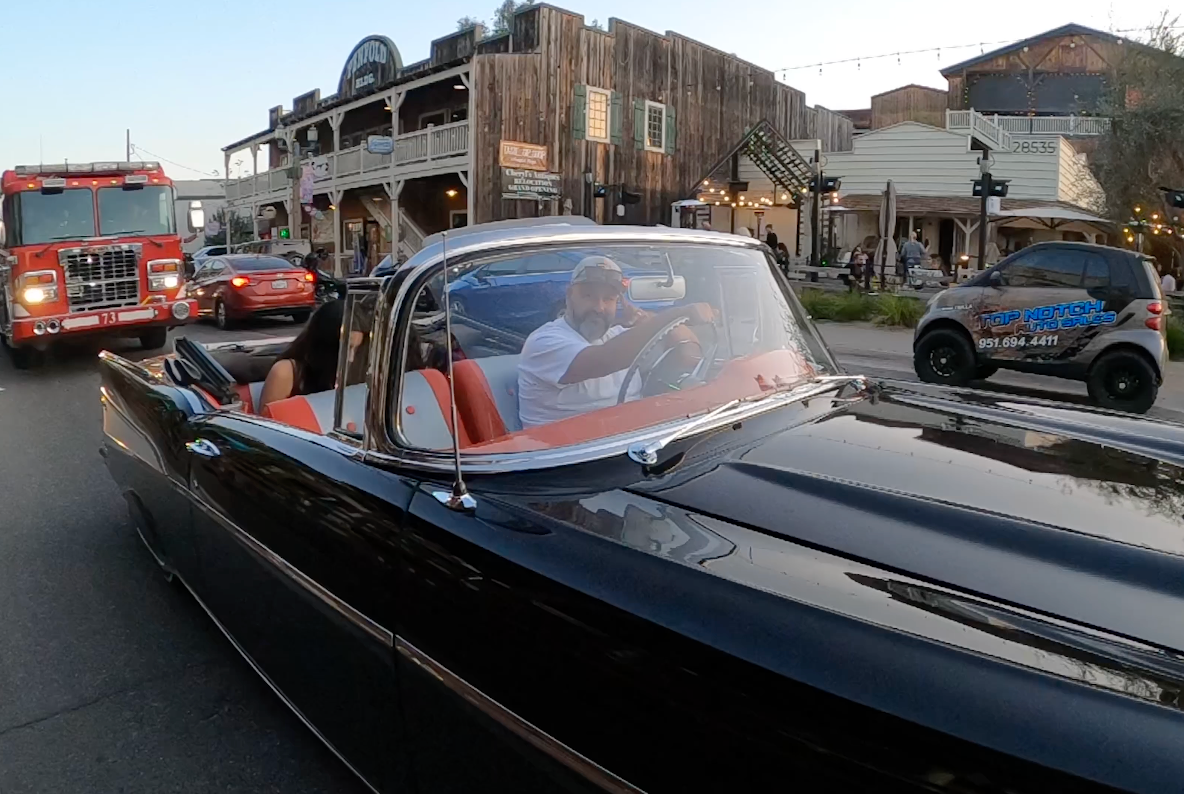 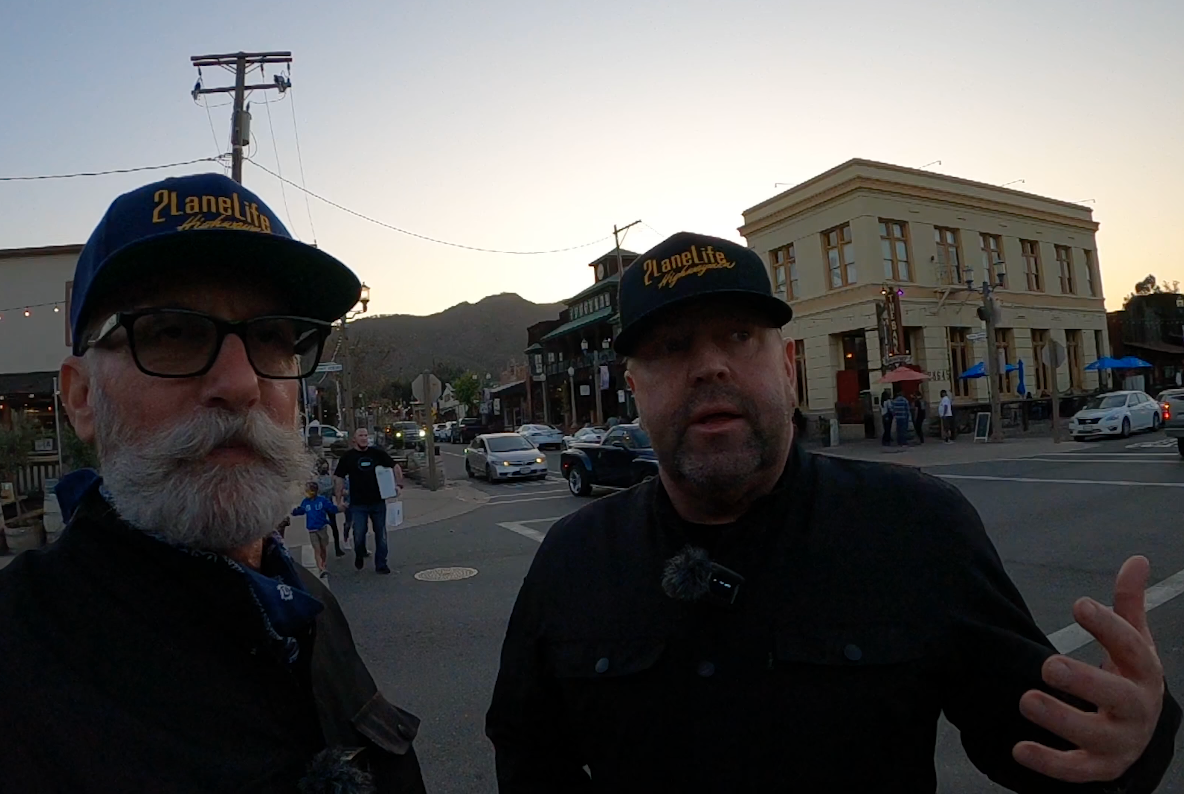 The plan was to swing by a winery in the area to grab a snack before making it to Temecula, but as we approached the one we were looking for, there seemed to be police and fire trucks blocking the road, so we never actually made it in there. We decided to just head straight there, and we had a nice and easy ride in, pulling into town just after 4pm.

As we strolled down the boulevard, a small restaurant by the name of Nana's Tamales caught our eye, so we decided to give it a shot! We had some amazing tacos and shared some other food, then tried one of their famous strawberry tamales! We had never seem anything like that before, but we might have to go back there again just to get some of those to-go! Such a great twist on a tamale, making it a sweet and salty desert tp enjoy after a savory meal. We ended up meeting the owner Michelle, who has been in Temecula for 15 years and started the restaurant in honor of her mother. They sure had some great authentic food, and we were glad to have stopped by. Definitely recommended!

Although Julian was hopping, Temecula seemed to have a lot going on by the time the sun went down! There were tons of people out, some exploring shops and restaurants, and others were party to what seemed like a classic car show. There were all kinds of old cars cruising down the boulevard and gathered in lots all throughout the town. We haven't sen a town like this in a while, so it was great to see them thriving!

We hung out in town, got some drinks, and even met a guy named Joe who we had reached out to earlier when we saw that he had placed an order and was from Temecula! It can be such a small world, and it was great to make a new friend who loves following along with our travels. 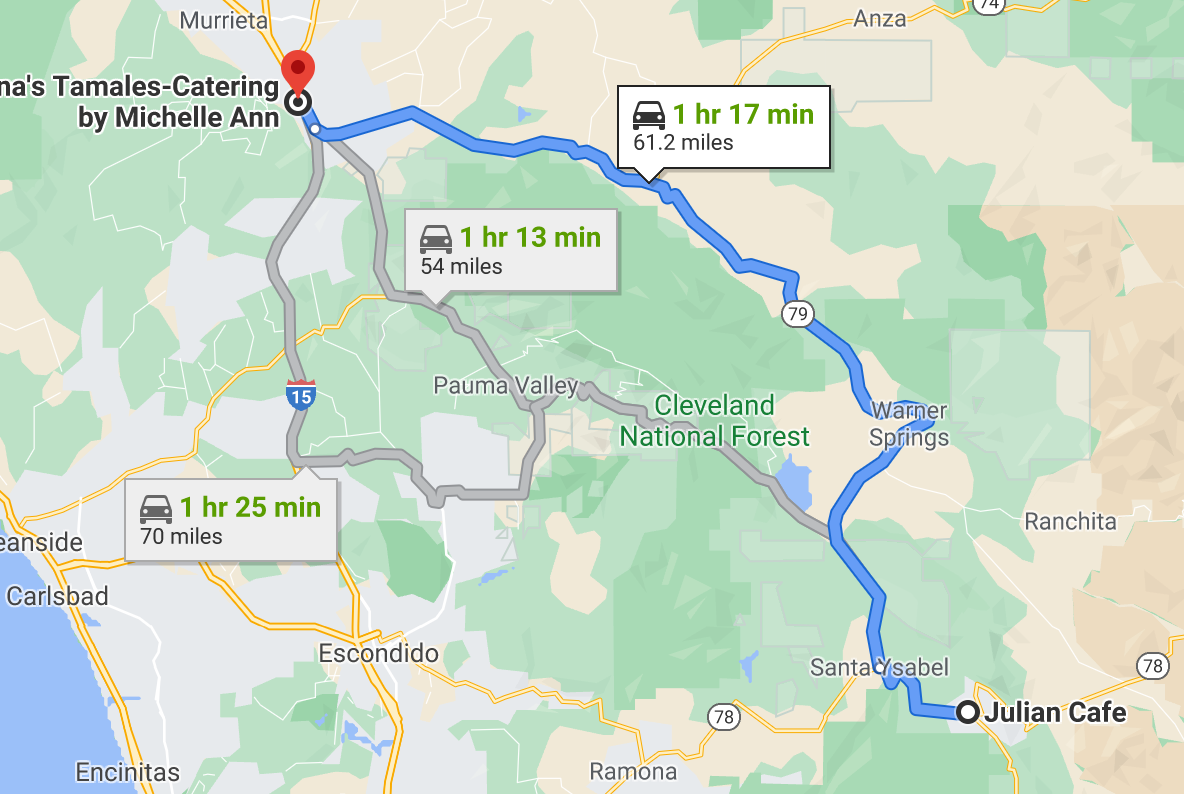 As you can see, it's a nice and short ride from Julian to Temecula, but a scenic one to say the least! Still worth checking out, and there are some cool stops along the way.

After another great night out, we got up early, had a nice big breakfast at the Swing Inn Cafe, and began our journey back home! Even though we were just gone for the weekend, a great time was had by all, and it was fun to switch things up a little! Seeing the mine shafts was a great experience along with everything else we were able to see. I's all about just getting out on the road and seeing new places with friends! We hope you guys enjoyed this mini series with the wives, we've got some cool stuff coming up next!