Camping on the Kern River - Day 1

Camping and motorcycles...two things that we've enjoyed throughout our lives, yet in all of our years of riding we had never thought to combine the two. After putting it off for some time, we decided to just get out there and do it, and we're glad we did! Although the ride out to Kern was relatively short compared to our typical day on the road, it still felt great to get out there and stack a few miles! 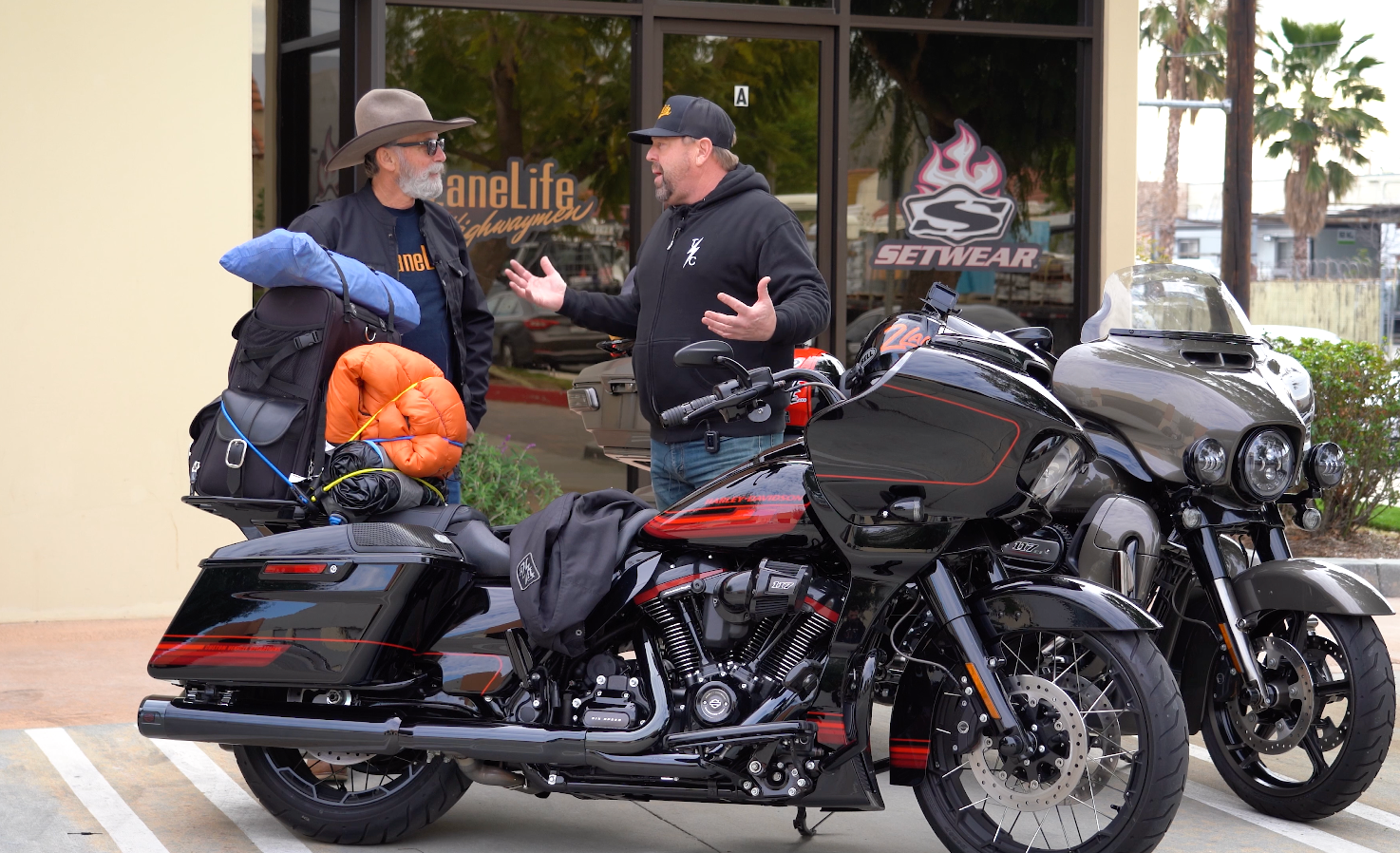 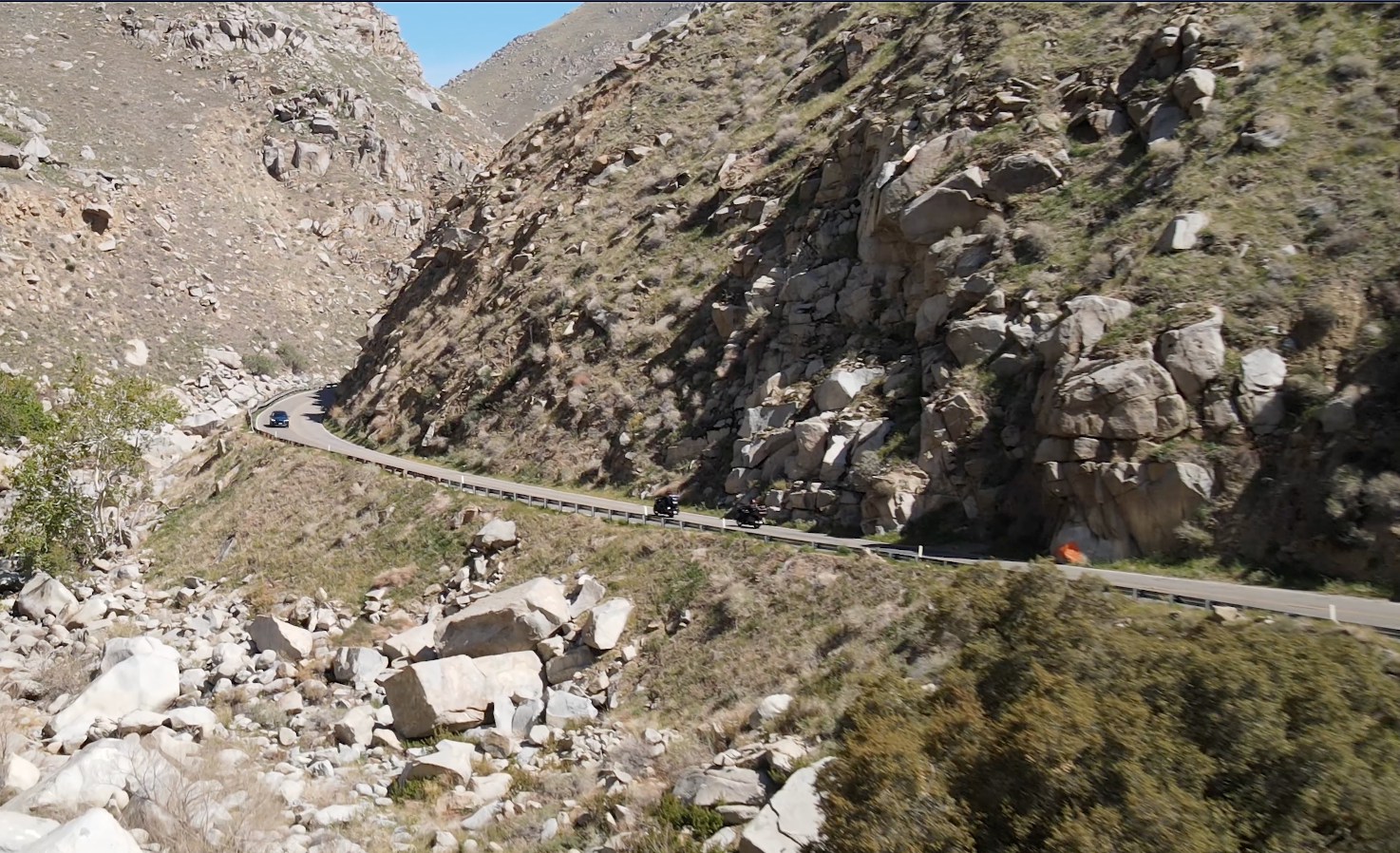 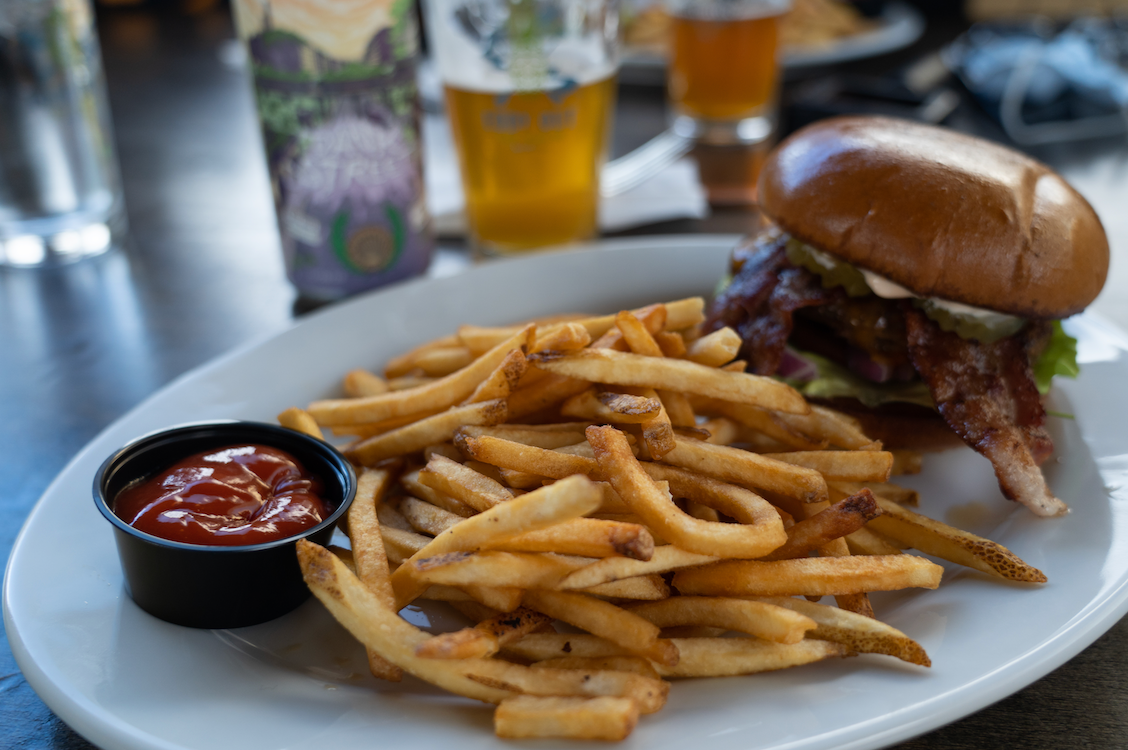 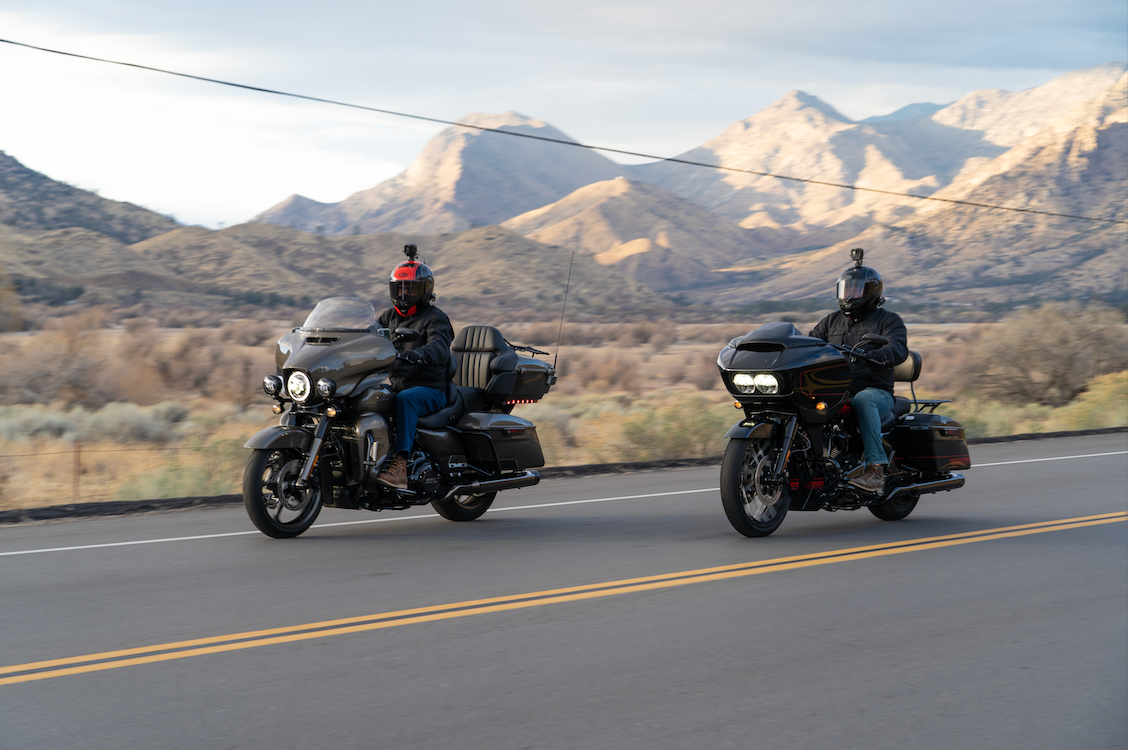 We met up at the shop, filled up the tanks, and got on the road up the 5 and onto the 99 which would lead us to State Route 178, a scenic stretch of road twisting and turning through the canyons right alongside the mighty Kern River. The 178 serves as a connector between many of the surrounding valleys and highways, and is one of three crossings over the Sierra Nevada south of Yosemite. It also connects the southern San Joaquin Valley with the upper Mojave Desert and the Owens Valley.

We reached the 178 in just under two hours and were excited to be gliding up the iconic stretch of California road on our way to the small town of Kernville!

The river was a bit lower than usual, but was still flowing steady as we made our way up into town. We pulled into the campground, set up the tents, then hit up the store in town to grab some grub to grill up later! Luckily, the campground had a small market on site where we could grab bundles of wood and some cold drinks, so we stuck to the basics when shopping. We loaded up on steaks, brats, veggies, and some bacon and eggs for the AM and kept it moving. Unlike many of our rides where we ride until the sun goes down, we wanted to spend some time hanging at the campsite and enjoying our time relaxing by the river and soaking it all in.

Before heading back, we decided to check out a spot the just popped up in town called the Eddy Out Tap House, which just so happened to be owned by the same people that run the Rivernook Campground. We met Jamie, who gave us some background on the joint and recommended some crowd favorites. We enjoyed some amazing burgers and tried some craft beers, and now have a new favorite spot in town!

After returning to the site and getting things settled, we hopped on the bikes for a bit to explore the the area and snap some pictures just as the sun began to go down. We had the opportunity to test out the 2021 CVO models, and were having a great time cruising through the mountains and getting in some throttle therapy! Throughout the years, we've come to find our favorite ways to set up our own bikes to go the distance, and were able to do the same with these. With the quick attachment of a rack and some bungee chords, we had no problem carrying everything needed for the trip, and it was just as easy to unload everything before our evening cruise! 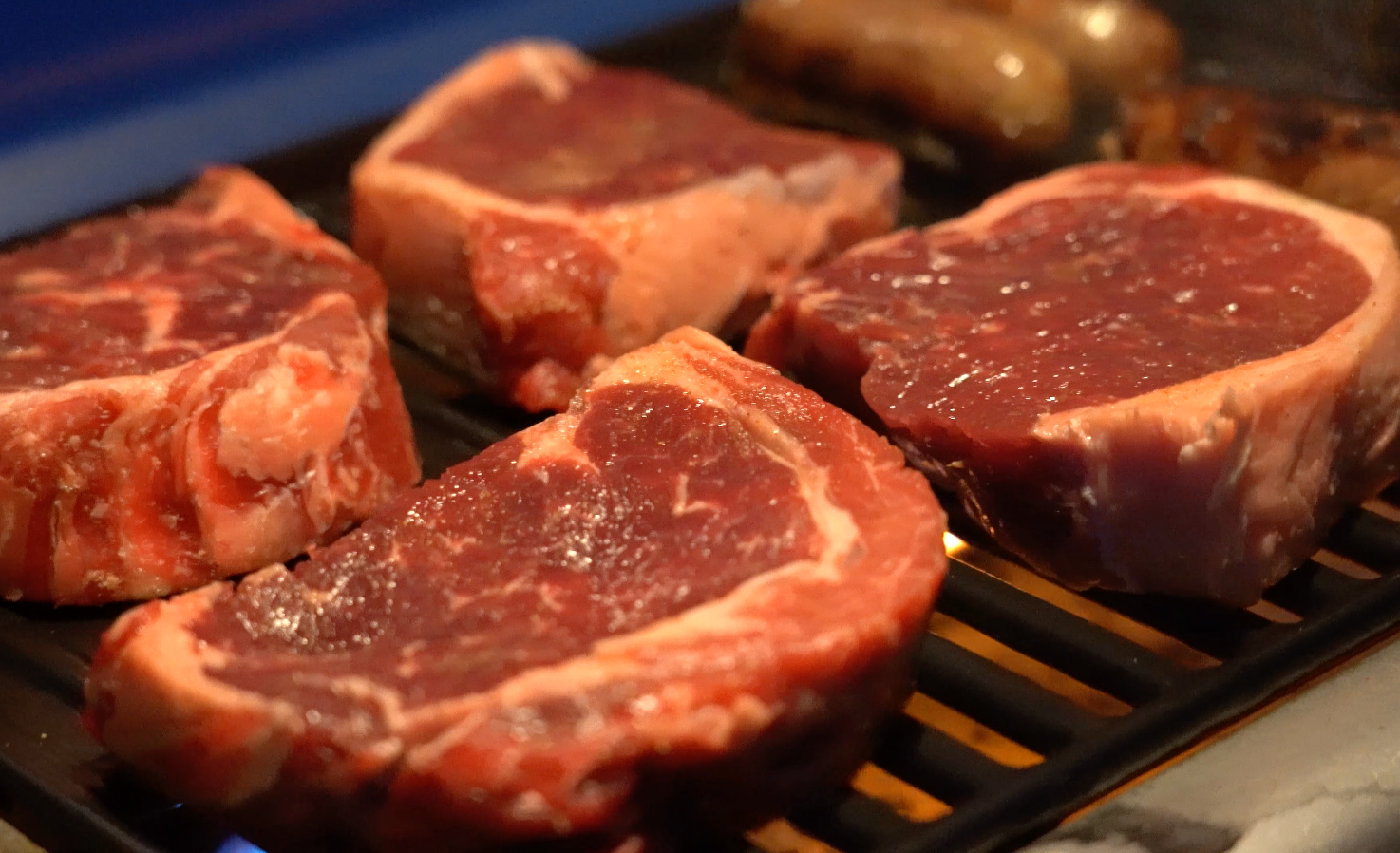 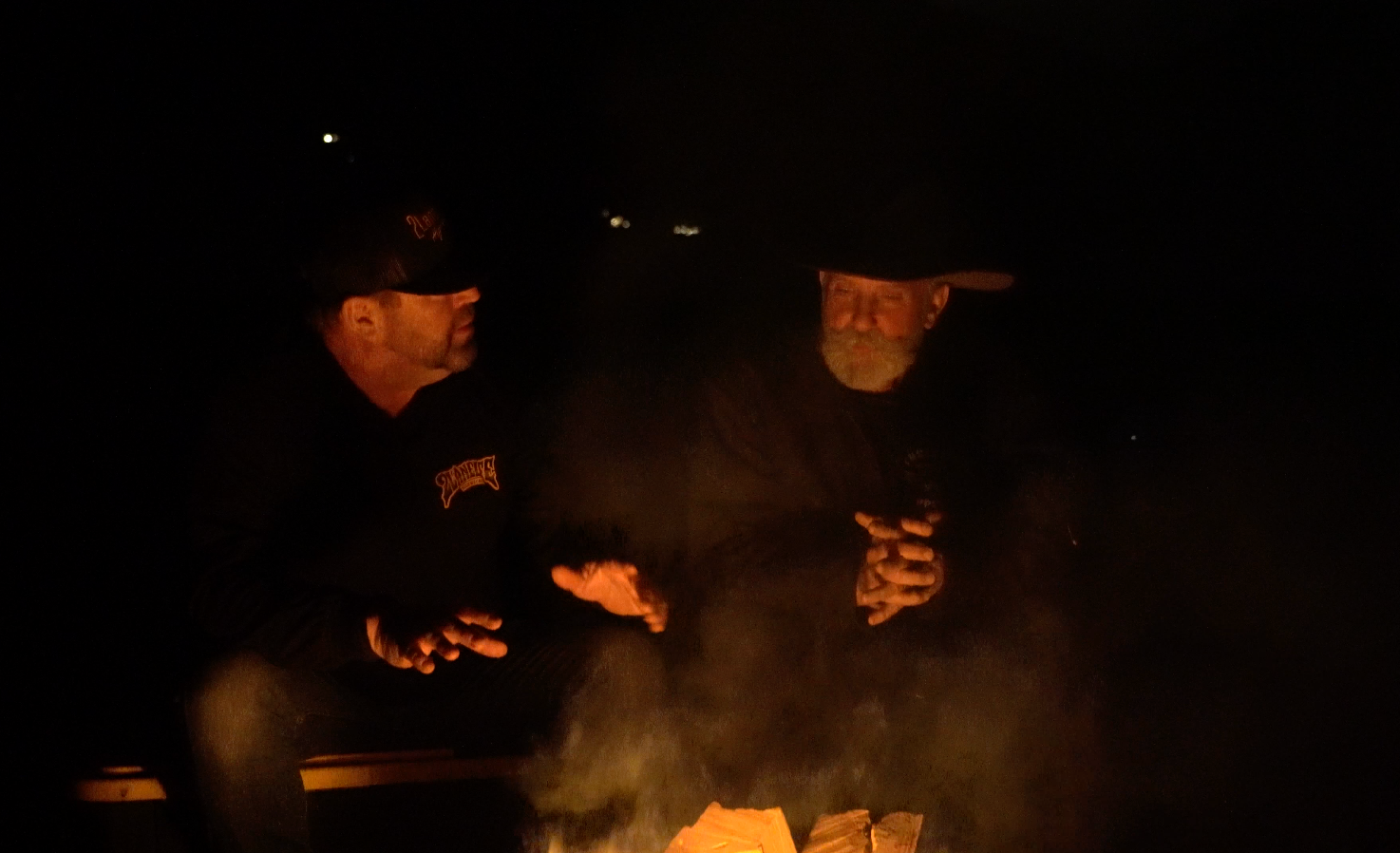 We made it back to the site just before nightfall, lit up a camp fire, and started to whip up some food! Being out in nature without the distractions of daily life, we were able to enjoy the moment, and had a great time just cooking and hanging out by the river in good company. We enjoyed our steaks, had a few drinks, and shared stories reminiscing on all of our past journeys and the awesome time we've had so far being able to share them with everyone for the past year. It seems like we started this whole 2LaneLife thing just  yesterday, but here we were 12 months later, under a star-lit sky with our favorite machines by our side and thousand of miles under our belts. It seemed fitting to make our year anniversary trip something that we had never done before, and it inspired us to keep trying new things in the future. As the night died down and the fire burned to ash, we made our way to the tents to rest up for another great day of adventures ahead! 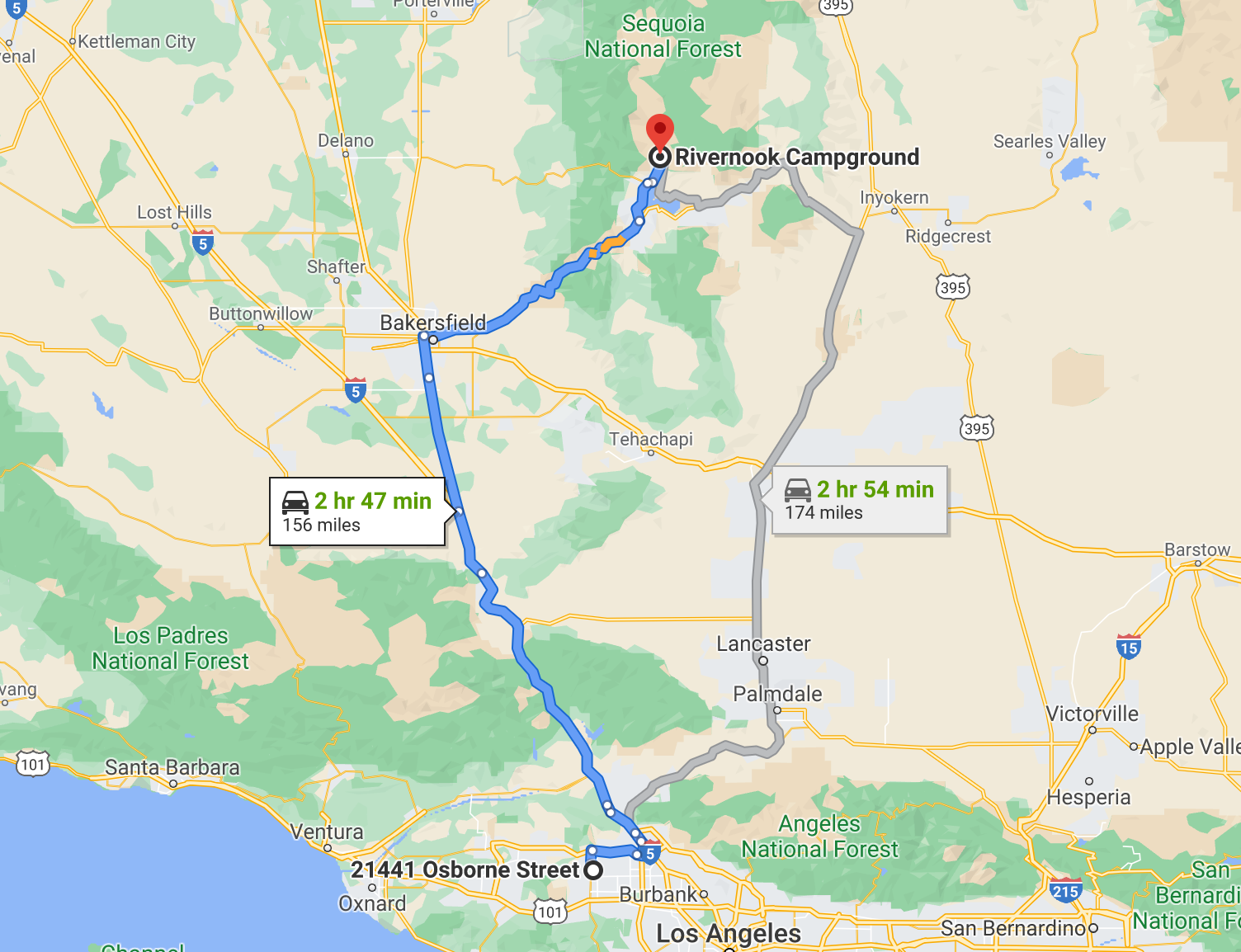 No matter the starting point, the entrance into Kernville is beautiful from every direction, and makes the getaway that much more enjoyable!

This trip goes to show that you don't need hotels or a busy night life to have a good time. It's all about just getting out and enjoying wherever the road takes you. With everything we needed strapped to the bikes, we had a great time out in Kernville with another great day of riding and exploring to come. We hope everyone enjoyed coming along for the ride!