Riding Through Kern & the Caliente Pass

Man..what a time we had camping on the bikes alongside the Kern River! Getting out there on two wheels with all of our essentials strapped to the bikes was an experience we won't forget, and it definitely won't be our last! From relaxing, cooking, and sleeping right by the river to hopping on the bikes during the day and exploring the surrounding areas, we had an awesome time, and it made us realize that there is so much more to do on two wheels than simply go the distance. We learned a lot from this, like what to pack and how to pack it, and now the next time we set off on a camping trip, we'll have a better idea on how to do it the right way. We got a great nights rest under the stars and got up early to start another exciting day on the road! 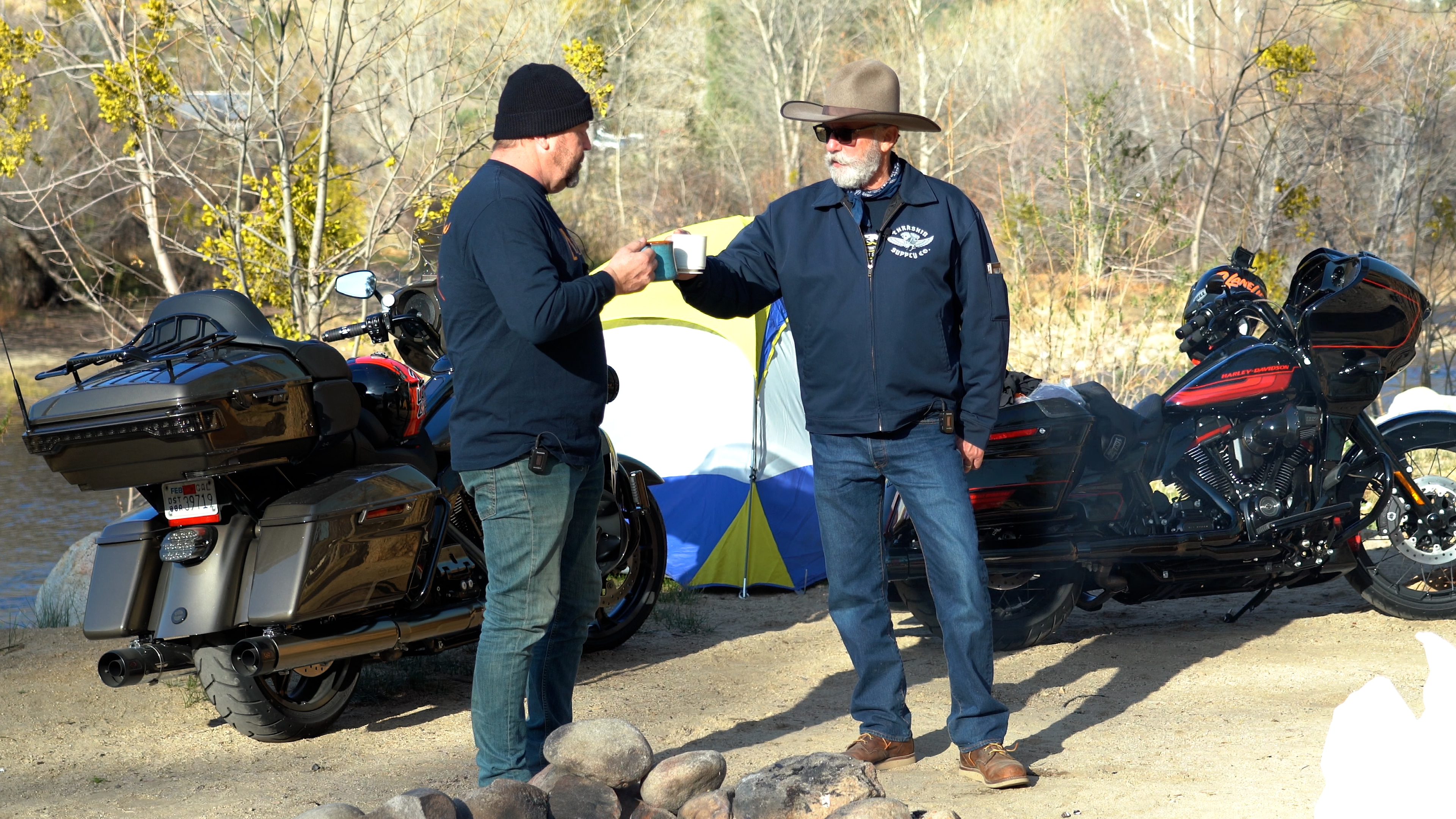 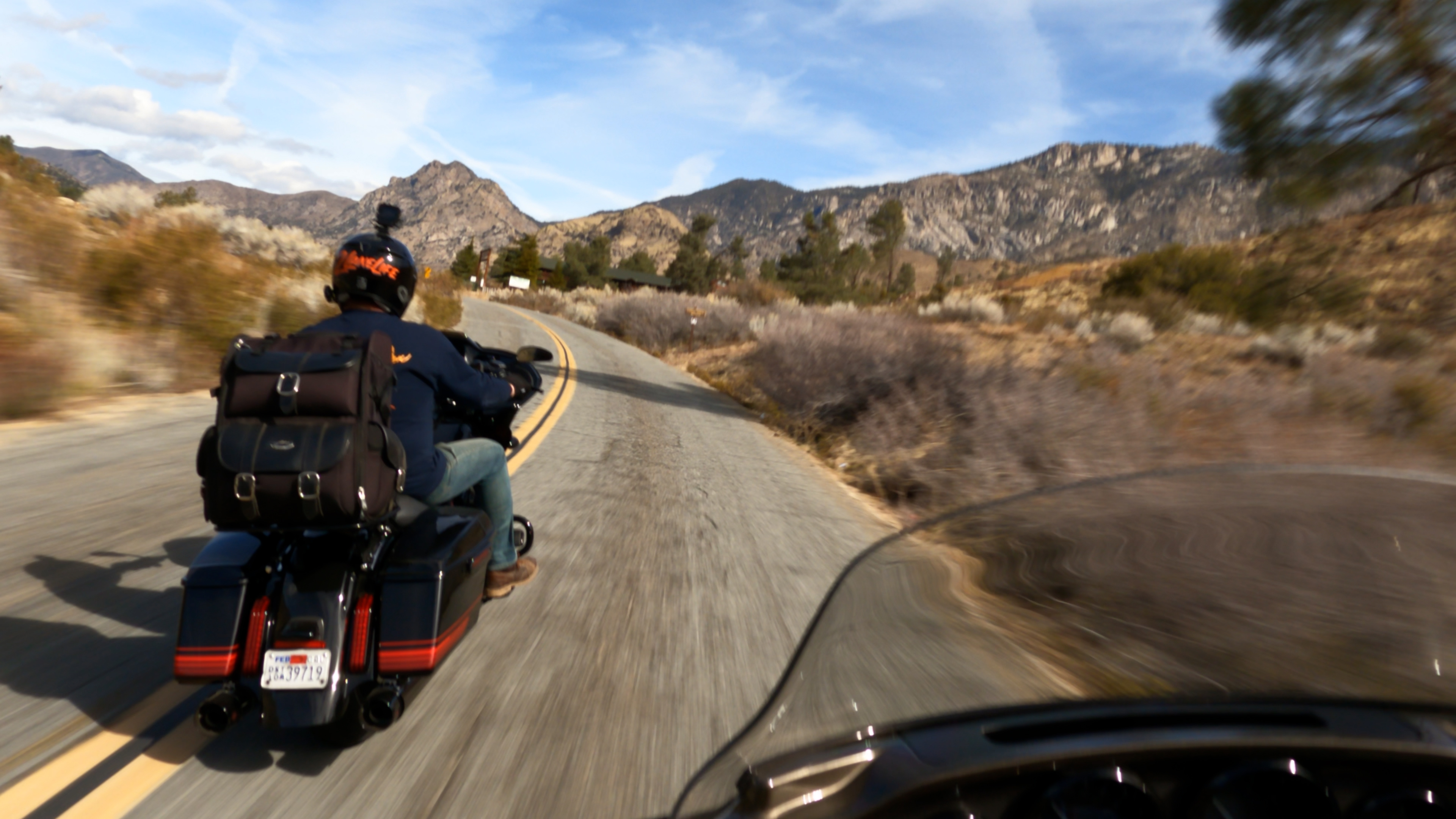 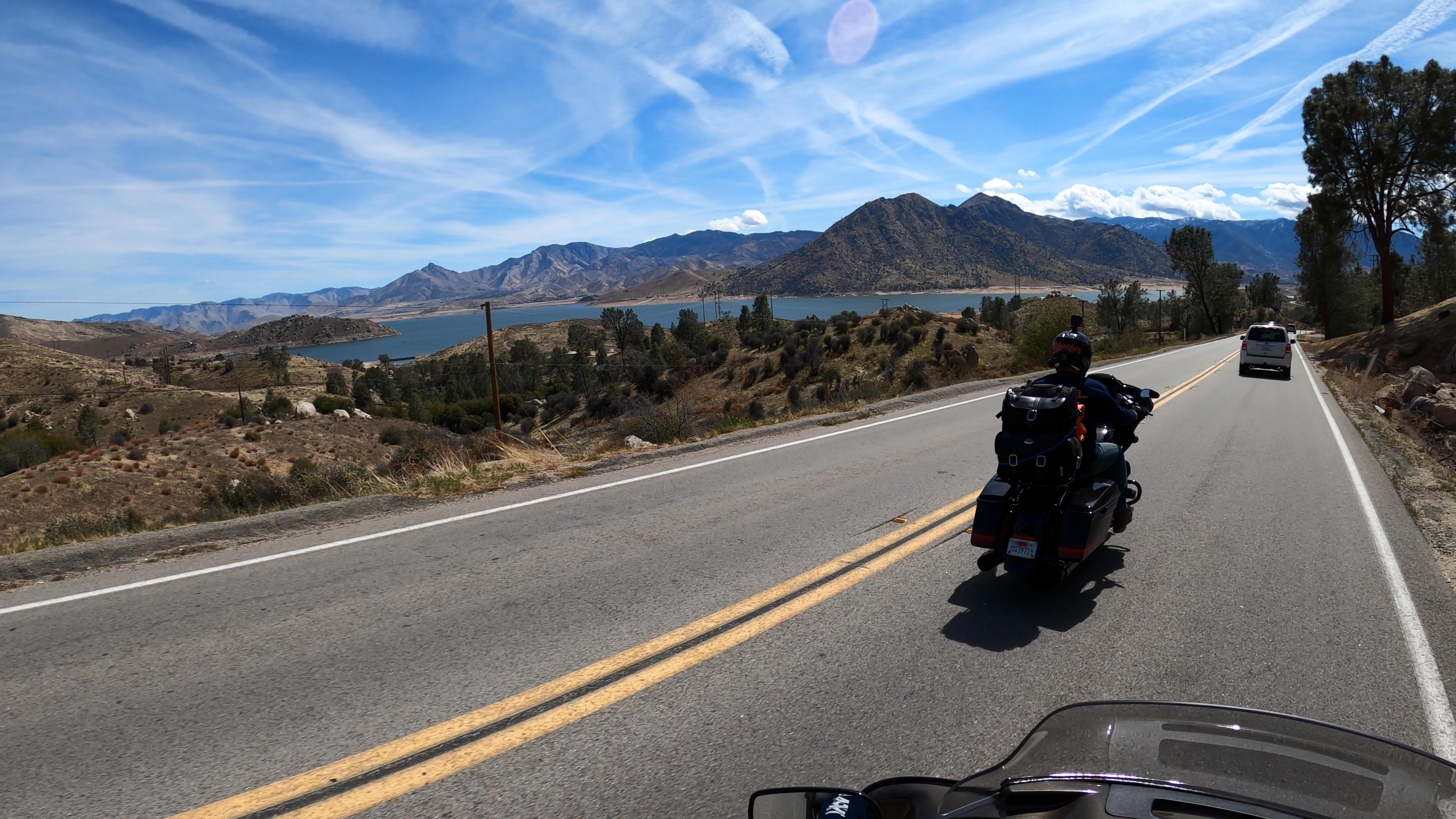 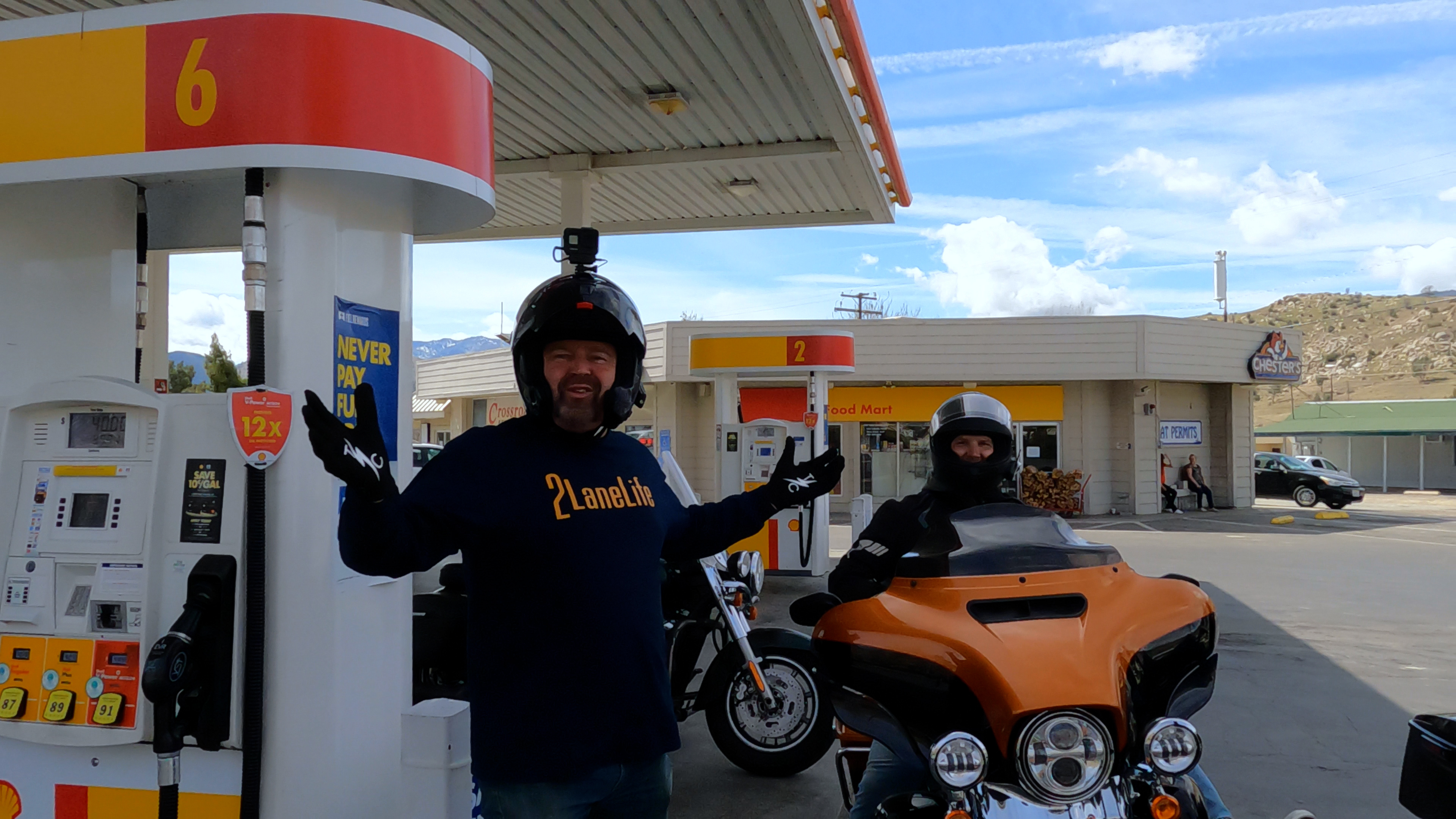 The Rivernook Campground is nestled in the canyons, and as the sun came up, we watched the shadows creep up the surrounding mountains as we started our day. We lit up the stove, got some coffee brewing and some breakfast cooking, and began to plan out or route for the day before heading out. The great thing about camping on bikes is you pack light, and leave even lighter. With just enough food for our weekend on the river, we had a great meal then packed up our gear and cleaned up the site before heading off into the hills.

The day prior, we mostly hung out o=at the site and did a little back-tracking on our sunset ride, so we wanted to head the opposite direction further up the Mountain 99 Highway to rip some miles up river on the 2Lane and see where the road would take us! There were some great turns with rocks and cliffs to one side and the flowing river down in the canyon below with trees and clear skies all around. We rode up towards Corral Creek before turning back around, and saw some awesome stuff along the way!

We stopped by the site on our way back to grab the last of our belongings before getting on the road on our way through Lake Isabella. On the way out, we rode through Wofford Heights with a great view of Isabella Lake right alongside us, and had some great conversations enjoying the ride in perfect conditions.

Shortly after, we pulled into the town of Lake Isabella to gas up and get some grub, and as we were at the gas station, we ended up running into to some fans who watch our show! It's always awesome meeting likeminded people who enjoy the same things we do, especially when they're supporters of the channel! We were in a bit of a rush, so we stopped by trust 'ol Taco Bell for a quick bite before heading up towards Bodfish.

From Lake Isabella Boulevard, we ran up to Caliente Bodfish Road, which starts at the southern end of Bodfish and climbs over the southern end of the Sierra Nevada Mountain range into Caliente. With the high point being nearly 4,000 feet above sea level, there are steep grades, narrow roads, and tight turns all around, with epic views of rolling green hills throughout.

The road ends right at the 58, which we took to the 223, also known as the National Purple Heart Trail. We rode through the vibrant canyons on our way through Arvin, and as we came down the hill, the view opened up and we were met with a stunning sight of the valley ahead. It was a great way to end a fun weekend of riding and camping, and we were grateful for the good times! 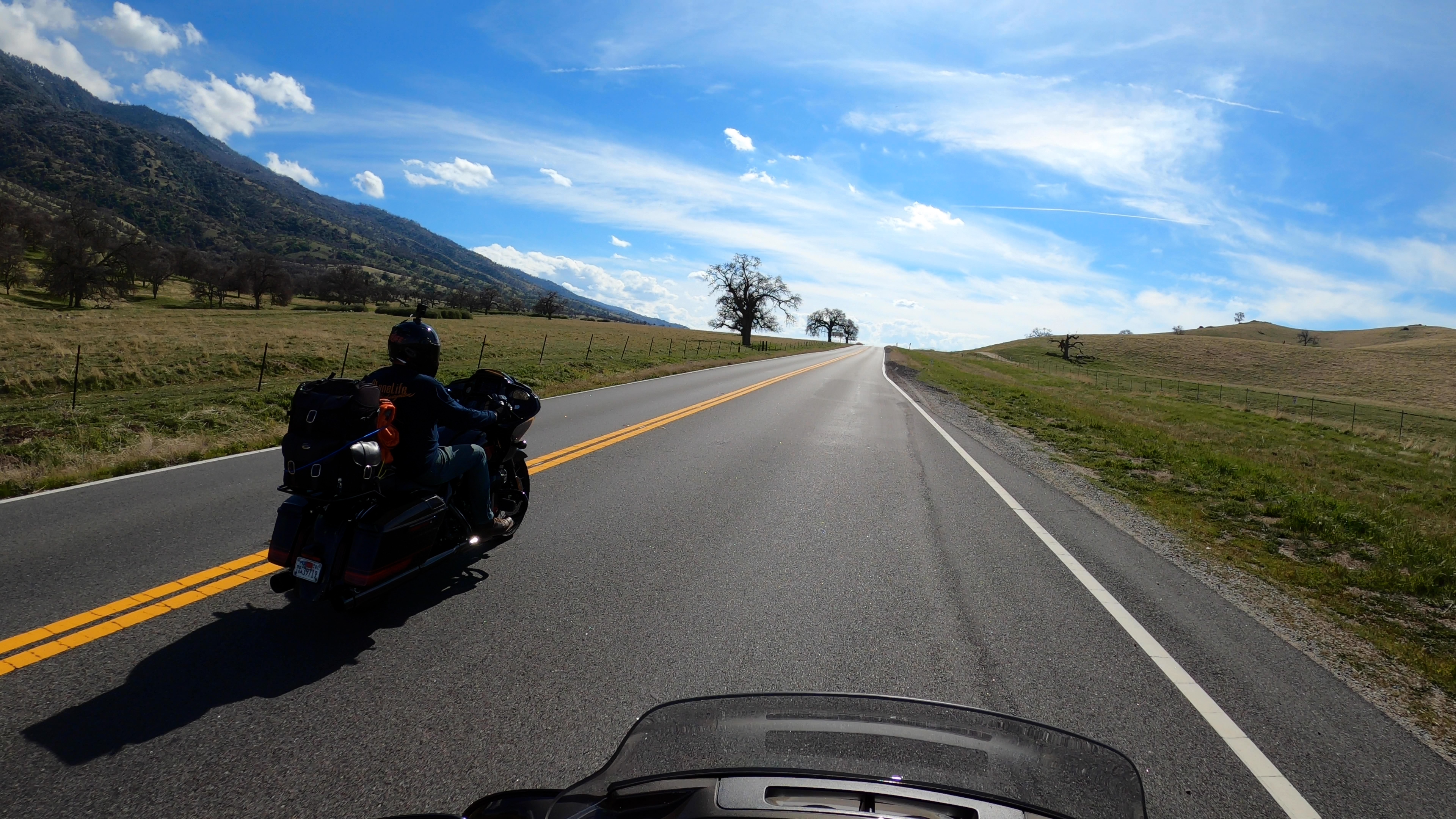 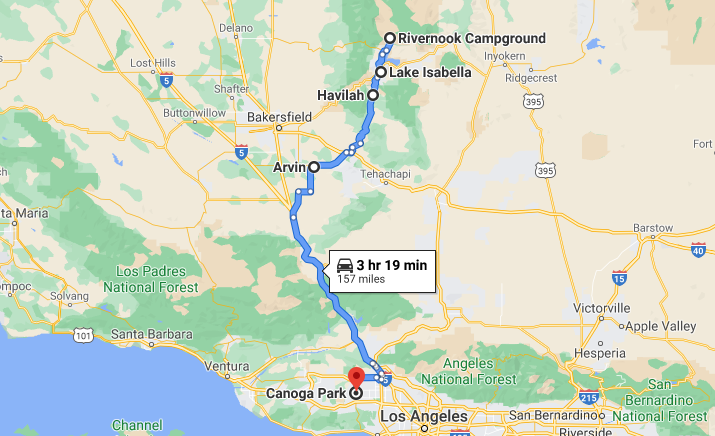 The way home is an awesome ride, and is definitely a scenic route! Always be sure to check weather and road conditions, especially for the run through Caliente Bodfish Rd!

Now get out there, do the things you like to do best, and inspire others to do the same! This trip was such an amazing experience, and we can't wait to do it again! Camping on the bikes is really something else, and we may have to bring tents wherever we go now! We hope you guys enjoyed the trip as much as we did, and maybe learned a few things along the way! As always, we appreciate the continued support as we share our times on the 2Lanes!