Checking out the Feuling Parts Facility!

We had been been meaning to go down and see our dudes at Feuling for quite some time, and we're glad we were able to make it happen and also make it a cool ride along the way! Taking a tour of their facility and learning about some of their deep history in the power sports world was super interesting, and we hope you guys think so too! 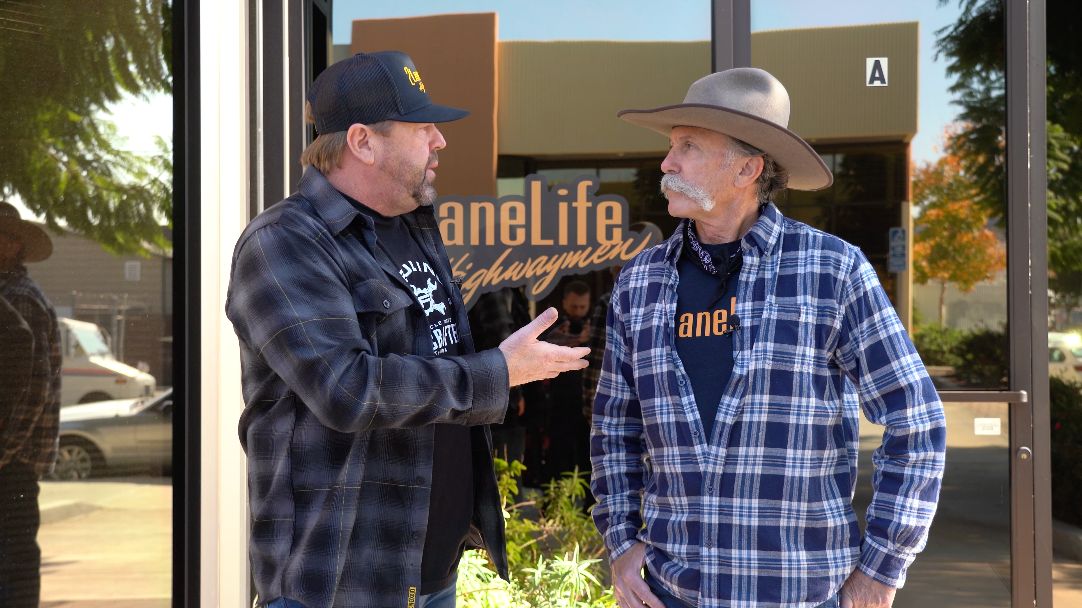 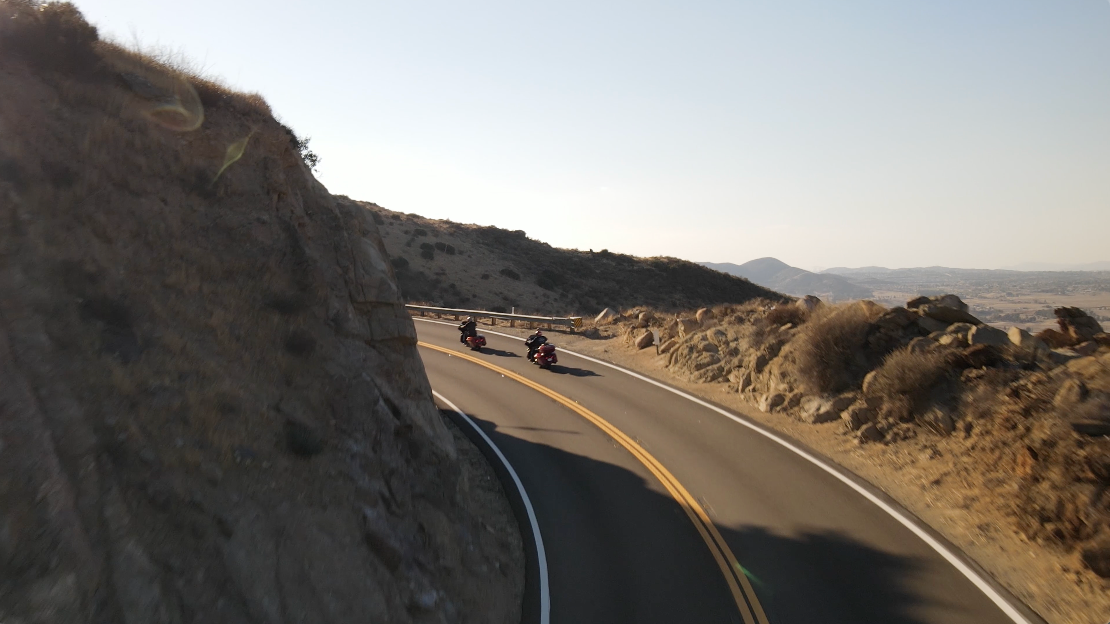 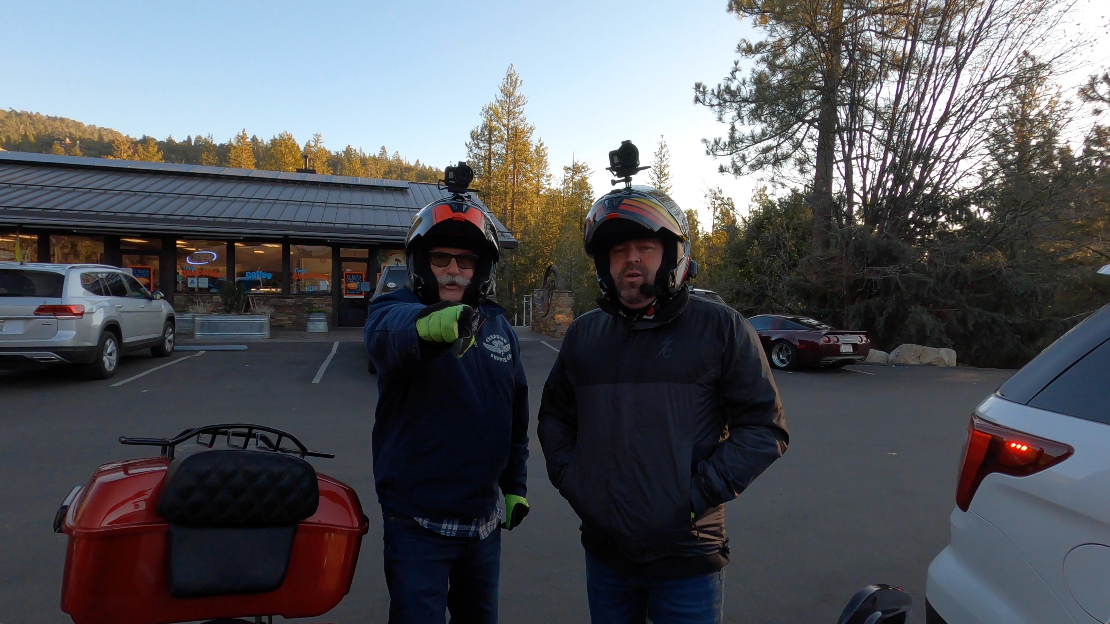 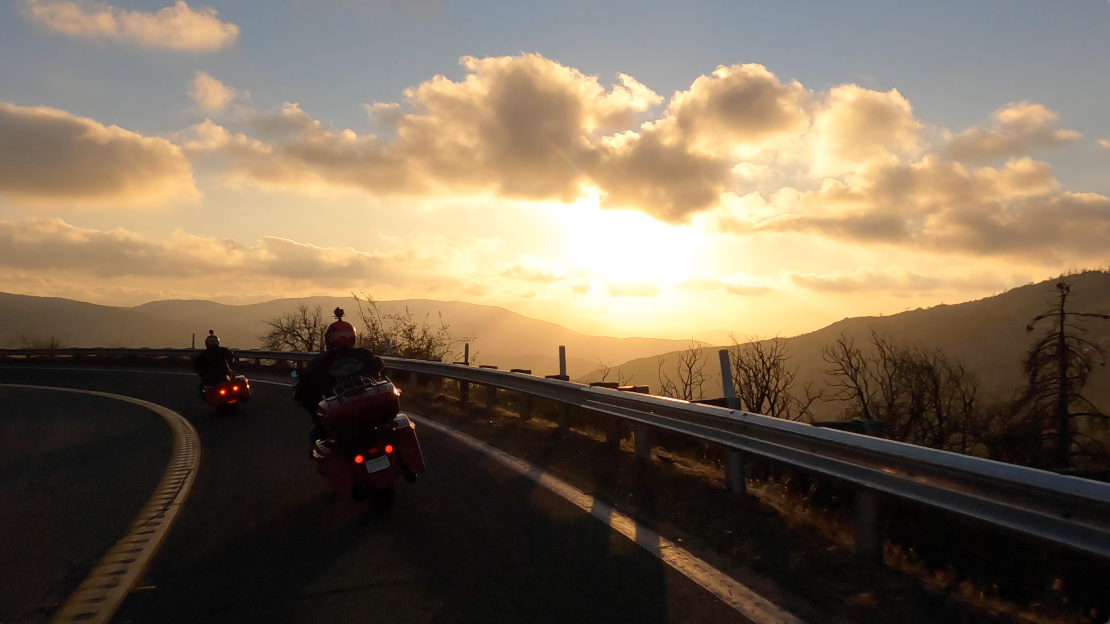 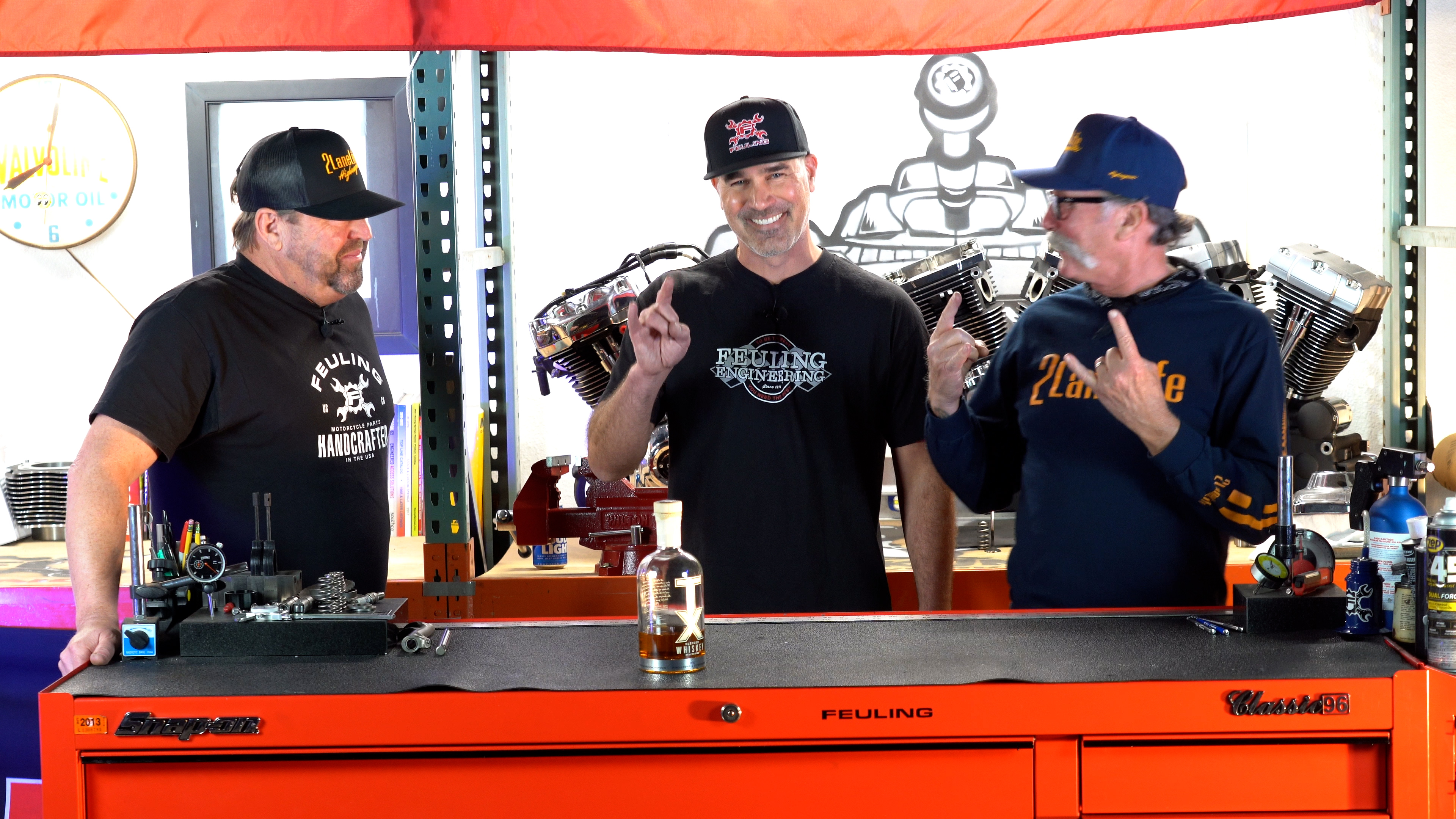 We took care of a few things at our shop, packed up the bikes, then got on our way and headed down towards Idyllwild to take the long way down and out to Oceanside. Leaving from Canoga Park, we hopped on the 118 then onto the 215 on our way down to Banning to hop on the 243 which would take us all the way up to Idyllwild.

Up until the 243 we were just on straight highways, but once we hit the 243 things started to change! Right off the bat, we hit some great increases in elevation accompanied by some cooler weather Those windy roads were really something else. Once we got up in the trees, temperatures reached upper 40's. Not the coldest weather we've ridden in by any means, but it had a little bite to it!

We got up into town after some epic views, and decided to hit up the Idyllwild Pizza Company for some grub before heading back down the hill and had a great meal and some cold beverages out on the patio.

As we headed down down the hill on the 74 to the 371, we were met with an awesome sunset with a bit of cloud cover and gleaming light. These are the kinds of views that never get old, and usually take some good timing if you want to see them! After getting down into the Anza area, there was little elevation change, but we were still able to hit some winding roads on our way over to the 76, which would take us into Oceanside.

We pulled up to the Feuling Facility around 6pm and saw the guys filming some stuff for some new parts...those dudes are always working! After catching up for a bit, we began our tour so that Luke and friends could show us some of their processes, practices, and technology, as well as share some of the interesting history behind the brand. 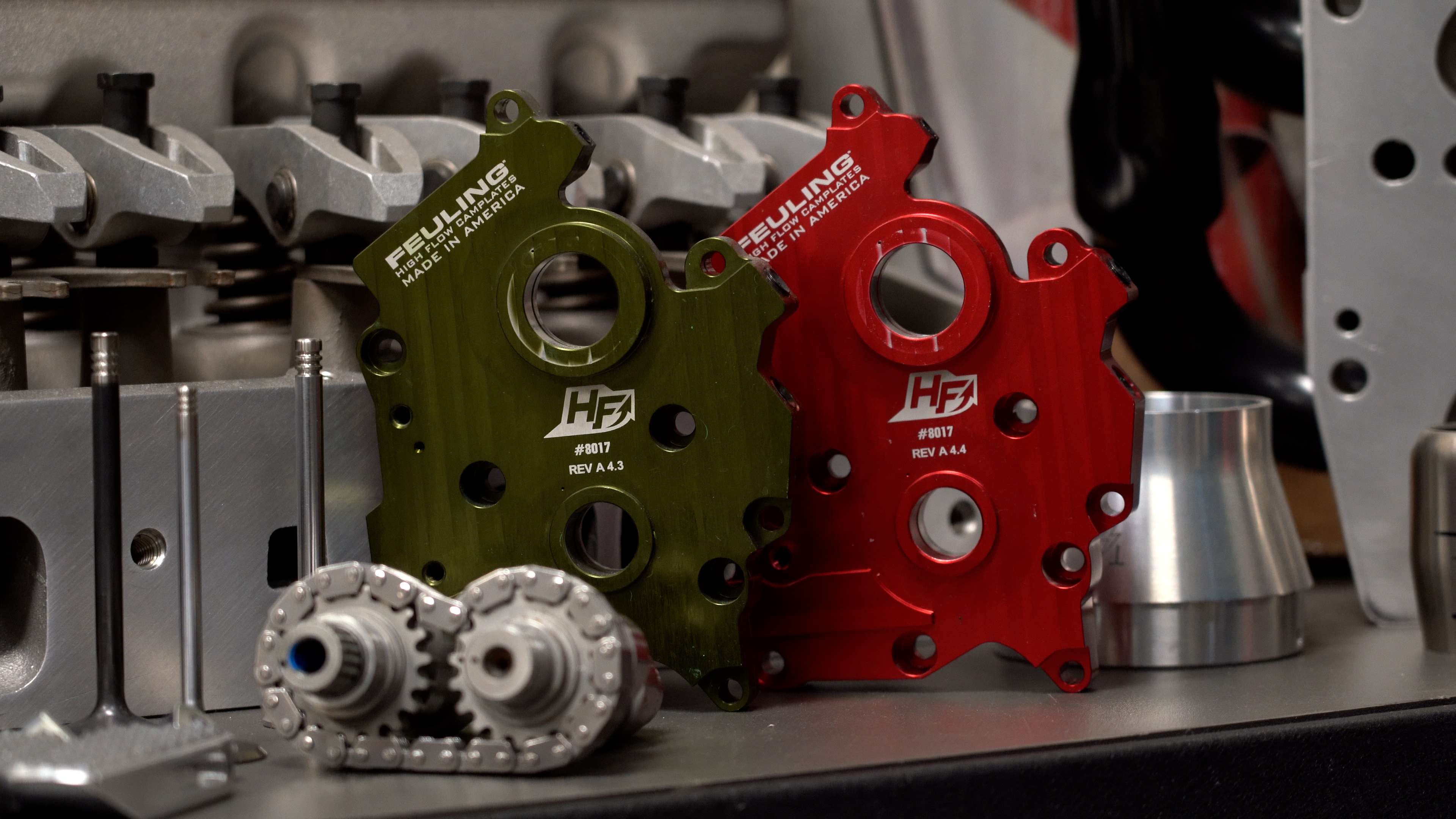 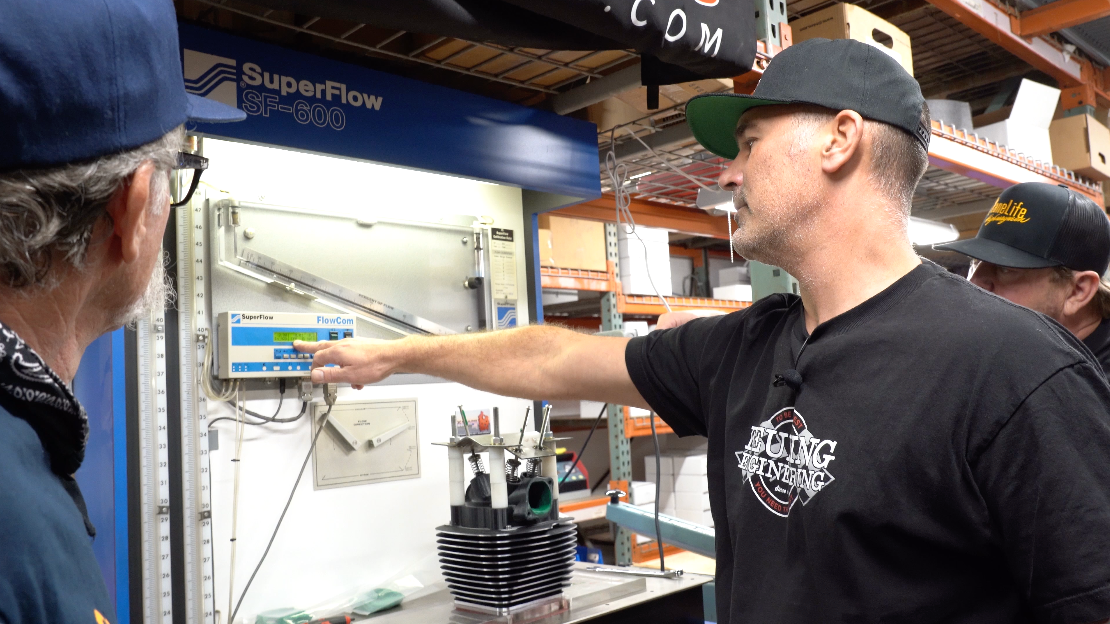 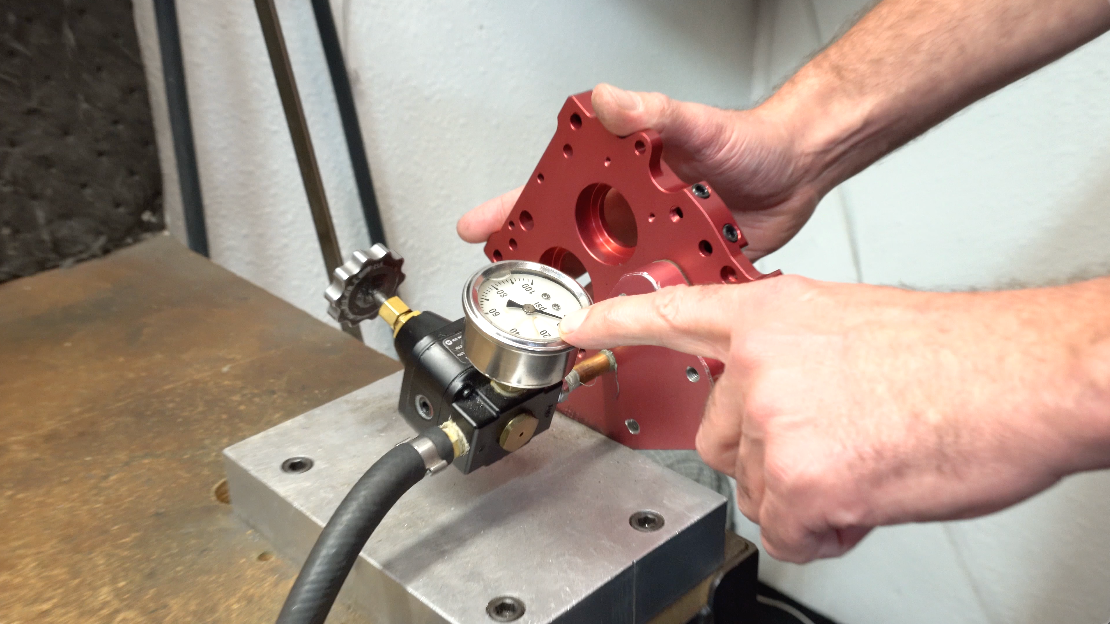 With engine internals, these parts are rarely seen by the outside world, so it's great to be able to get hear about them and share this info with everyone, especially with people who may not be familiar with the brand or these products. They utilize an unimaginable amount of time and resources to develop the technologies they do in order to improve on pre-existing parts and mechanisms, and it shows in their work.

Being able to see just a small part of what goes on there on a daily basis was really cool, especially seeing some of the prototype stuff, parts being shaped and measured using clay and bondo, and all of their machines that are used to test tolerances and specifications. It really makes you think about what goes into creating these precision part, and what they showed us was just the tip of the iceberg!

While we may not be able to explain a lot of the technical knowledge that Luke shared with us, he did a pretty killer job, so if you're a gear head and like learning about people and brands who are pioneers in the motor sports industry, we would definitely recommend checking out the tour section of the video, and especially the content that Feuling is putting out on their platforms! 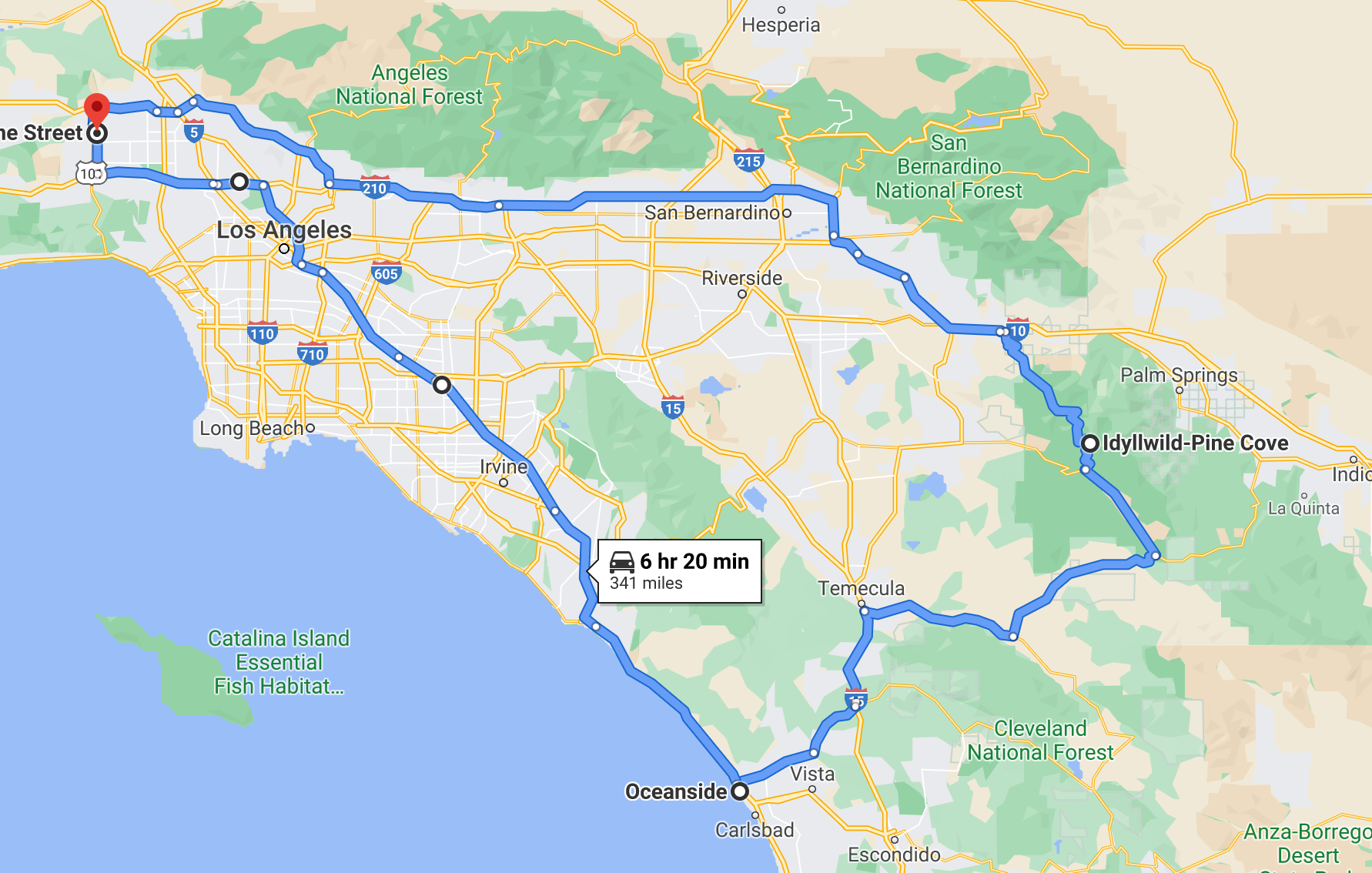 This is the route that we took down to Oceanside. While obviously not the quickest route, that wasn't the goal for this one. We wanted to ride through some epic hills that we rarely get to see, so it was nice to take the back way down there! If you've never been on the back roads through there, it's definitely recommended to check those out!

Hopefully you guys enjoyed this week's drop! It was definitely something a little different than our normal video, but we like to switch it up from time to time and show everyone some new things! We really enjoyed our tour of the facility and learning about all of the innovation going on down there! We had a great time hanging with the Feuling team and checking out the town after the tour, and look forward to seeing everyone again!